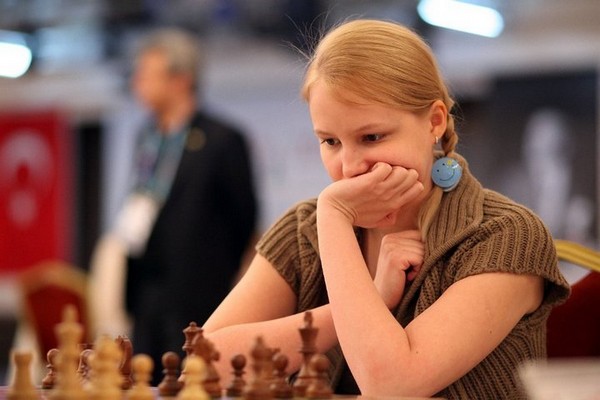 There were 41 sportswomen taking part in the Europe blitz chess championship. The tournament was held in 10 tours by swiss system. The participants faced each other twice. The results of the championship are as follows: