There were only 46 players taking part in the tournament, but in spite of such a small number of participants, the tournament was interesting and intriguing. The second place was taken by Alexandra Kostenyuk and the third by Elizabeth Pahtz. 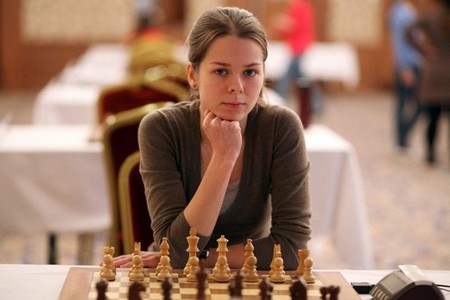