No one is born a champion, you should become one!

Below there is the list of all world champions throughout the chess history. With the course of time, many things changed in the chess, even the rules of the game. So it is not surprising that the conditions of becoming a world champion were different. At Steinitz's times there were situations when the world champion match was held in three cities simultaneously. That was because Zukertort (Steinitz's first opponent in the match) did not agree to play in the proposed city so the organizers had to make concessions.

Nowadays, the conditions are different. Many screening stages are held, and then two strongest players meet at the end. This is quite different from the Chigorin's times when the very strong player could refuse a challenge if, in his opinion, the opponent was not good enough.


And now let's look at the each player's history in detail. 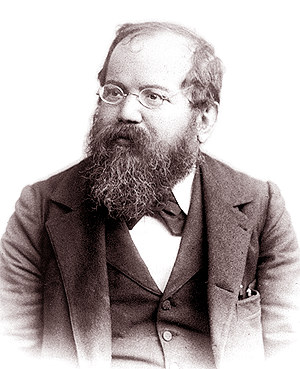 Vilgelm Steinitz (1836-1900)
He was born in Prague and was the first world chess champion. He won the first place in 1886 by beating Zukertort. The founder of the new positional school, he made a contribution in the chess art development. 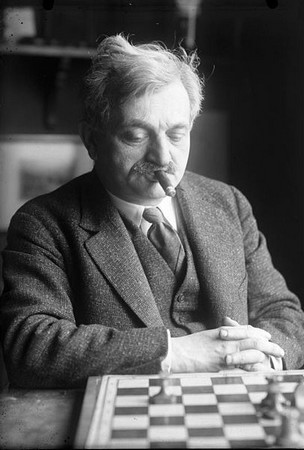 Emanuel Lasker (1868-1941)
He was born in Poland and be became world champion in 1894 by beating V. Steinitz. He held the chess crown for 27 years. He is the author of several books on the chess and games theory, the Doctor of Mathematics and Philosophy. 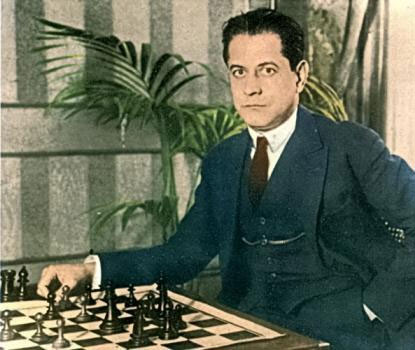 Jose Raul Capablanca (1888-1942) - outstanding Cuban player and third world champion. He deserved this title in 1921 by beating E. Lasker. He had virtuous chess technique. At his top times he was called the chess engine. 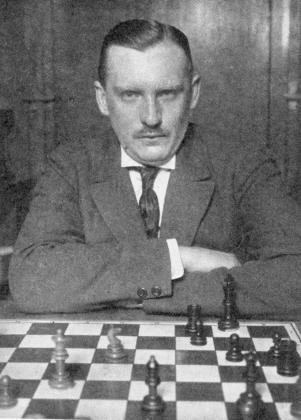 Alexander Alekhin (1892-1946).
He was Russian chess player of genius and the world champion from 1927 to 1935 and from 1937 till the end of his life, the greatest master of combination, the genuine who treated chess as the art. He was Doctor of Law and stayed in people's memory with his behavior. 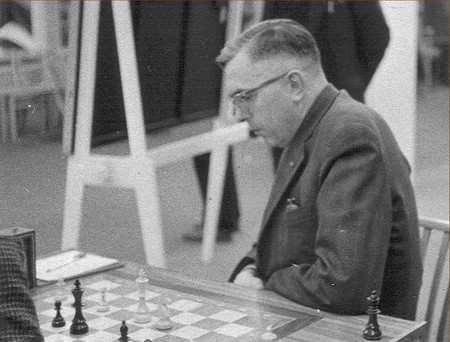 Max Euwe (1901-1981)
He was born in 1901 in Amsterdam. By winning the match against Alekhin in 1935, he became fifth world chess champion. After two years he conceded the titles to Alekhin in return match. He was the president of FIDE and Doctor of Mathematics. 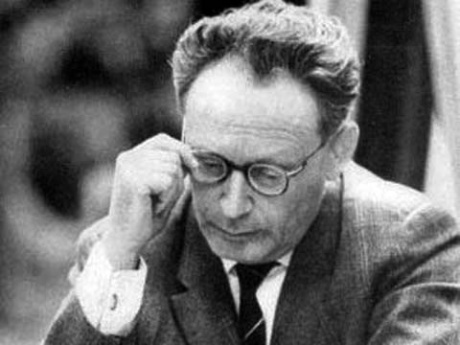 Mikhail Botvinnik (1911-1995)
He was born in Leningrad in 1911 and was the first Soviet world champion. He won the chess crown in 1948 by winning the tournament match among the strongest Grand Master. He held the title till 1963 with two small gaps. He was the Professor and Doctor of Technics. 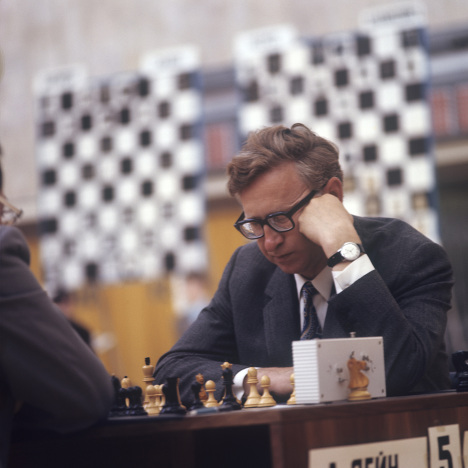 Vasily Smyslov (1921-2010)
He was born in Moscow in 1921 and was the seventh world championship. He played versus Botvinnik three times during the world chess crown match. In 1957 he reached for the strongest player of the planet title. Next year he lost the title. He was journalist. 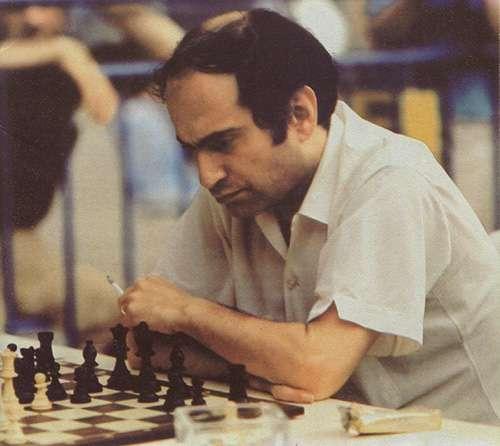 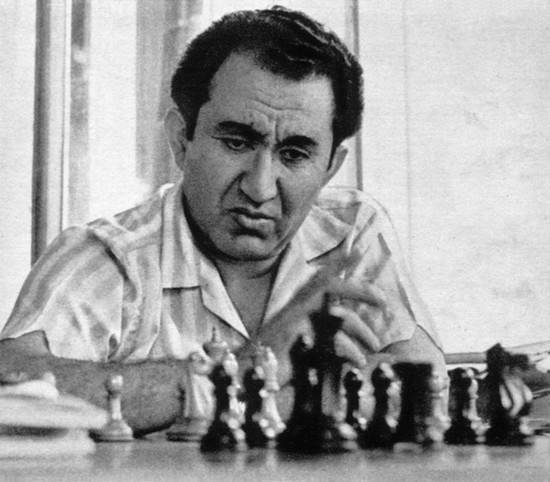 Tigran Petrosyan (1924-1984)
He was born in Tbilisi in 1924 and in 1963 he beat Botvinnik and became ninth world champion. He held the chess crown for six years. He was the Candidate of Philosophy and the Chief Editor of the "64" newspaper. 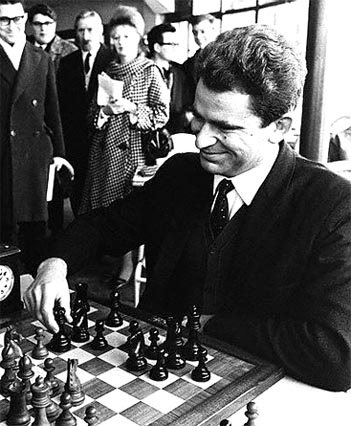 Boris Spasskiy
He was born in Leningrad in 1937 and at the age of 18 he became the junior world champion. In 1969 by beating Petrosyan he got the world champion title and held it till 1972. He was a journalist. 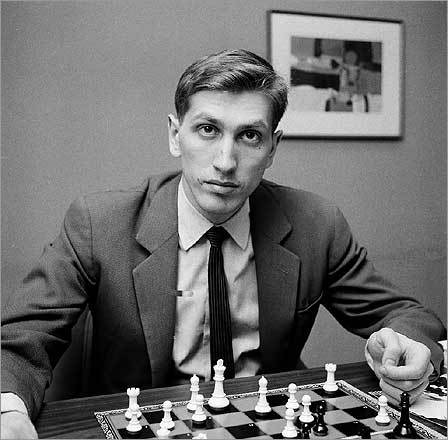 Robert James Fischer (1943-2008)
He was born in Chicago in 1943 and at the age of 15 he got the International Grand Master title. He was the repeated USA champion. In 1972 by beating Spasskiy he became the eleventh world champion. 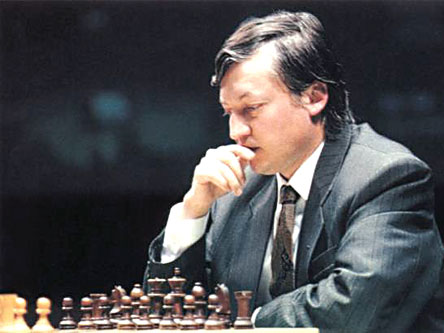 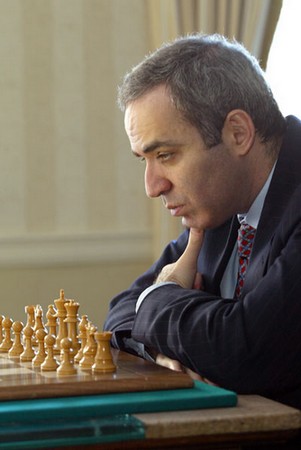 Gary Kasparov
He was born on 13 April 1963 in Baku. From the age of 10 his trainer was Nikitin. At the age of 12 he became the USSR junior champion. On 10 November 1985 Kasparov beat Karpov (this was very long lasting match that was started on 10 September 1984 but then was paused) and became the youngest world chess champion ever. 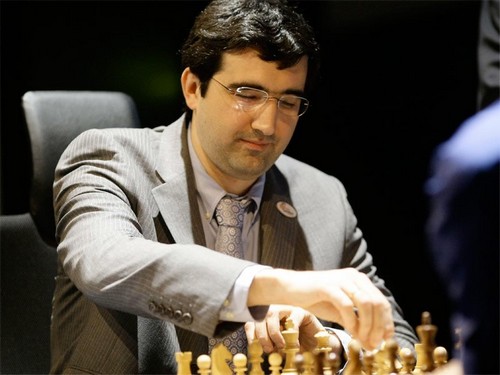 Vladimir Kramnik
He was born on 25 July in Krasnodarsky region of Russia in Tuapse. At the age of 16 and 18 he won the world junior champion title. International Grand Master and in 2000 he became the world champion by beating Kasparov, then Leko in 2004, Topalov in 2006. He is married and has daughter Dasha. 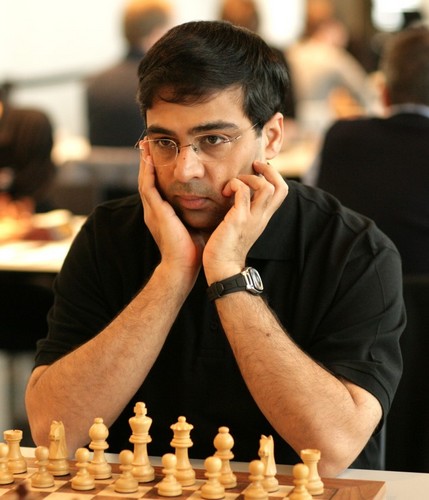 Vishvanatan Anand
He was born on 11 December 1969 in India in Madras city. He started playing chess when he was 6 and his first chess teacher was his mother. At the age of 14 Anand won the first India junior championship and at 16 he won the India championship. After winning the world junior championship, Anand became the first Indian International Grand Master and chess became popular in the country again. 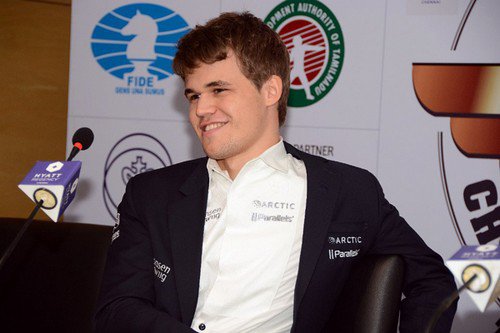