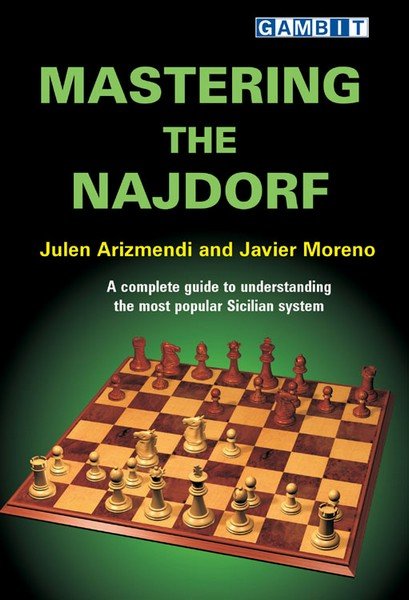 Out of all the defences Black employs against 1 e4, the Najdorf Sicilian is probably the most studied, and has the highest reputation. The 5...a6 + 6...e5 set-up in the Open Sicilian was first played by Czech International Master Karel Opodensky, but it was Miguel Najdorf who devoted the most effort to investigating and popularizing the line, linking his name to that of the variation ever since.

Argentina was then a chess power, as was shown in 1952 when they took second place, behind the USSR, at the Helsinki Olympiad. The best Argentinean players (Najdorf, Pilnik, Rossetto, Bolbochan and later Panno) worked on and played the new variation, and its popularity quickly spread. However, Najdorf's first game with the line was the real eye-opener.

Easy Guide to the Najdorf, Tony Kosten - download book
The 'Najdorf' was originally played by Karel Opocensky and other Czech masters, and was taken up by Moishe Mieczslaw (later Miguel) Najdorf in the
Chess Explained: The c3 Sicilian - download book
The Chess Explained series seeks to provide the reader with a basic understanding of an opening line through the use of 25 games, annotated with
Sacrifices in the Sicilian (2nd edition) - download book
In a recent survey of the twice-yearly Yugoslav publication Informator, I discovered that one quarter of their published games over a five year
Mastering the Sicilian - download book
An excerpt from the first chapter of the book.    The Scheveningen pawn structure (where Black plays ...e6 and ...d6, typically with
Information
Users of Guests are not allowed to comment this publication.