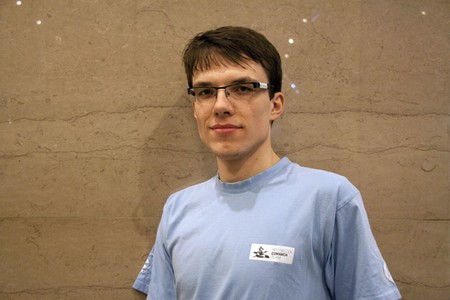 After taking the first place on the Aeroflot Open, Mateusz Bartel won the Polish Championships 2012, showing the excellent performance. Bartholomew Macieja, the winner's main competitor was catching up all the time and, after the last tour they both had 7 out of 9 possible scores. The fate of the tournament was decided by tiebreaker.

Mateusz is very glad at this achievement, especially because this is the 4th Polish championship won by him. As Bartel said, winning two such serious tournament in succession will be the good preparation to the next tournaments and also nice financial help which they need so much.