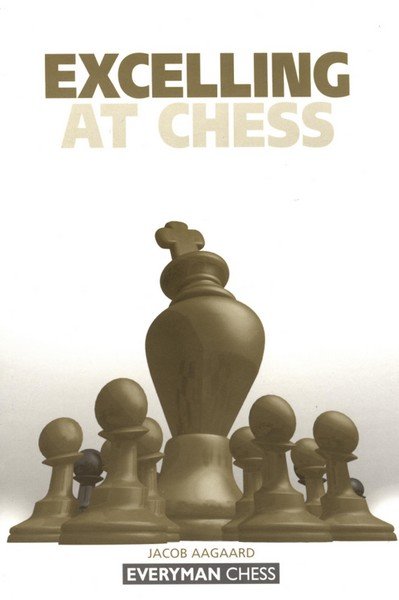 I wrote this book as a kind of personal test. I wanted to make some sense of the various ideas I came across during a period (1999-2000) when I was trying to improve my playing strength. I found that this was not as easy as I had originally believed, leading to a loss of confidence that resulted in difficulties finishing the book.

As the book evolved it became clear that I wanted to write about understanding in chess, no doubt as an antidote to the way too many players sit in front of computers. Of course it is true that computers help, but only if we question and interpret their results rather than accept them as truths.

It is interesting that while writing this book - during the first eight months of 2001 - I realised that I no longer had the same desire to be involved in competitive chess, a feeling that is partly a result of actually writing down my thoughts as to how chess should be played.

I truly believe that this book can help you in improving your chess if you adapt the ideas and training methods outlined in these pages. I have tried them all in practise wim my pupils, and the results have been good.

My primary ambition when beginning work on this book was to write something that people would find to be a good read. The conversational style is intended as a means to shake up the more abstract parts and generally aid in getting my point over.

Excelling at Chess Calculation - Capitalising on Tactical Chances, 2004
These days a lot of chess books are published on what I like to call 'general themes'. In most of them the author srarts out by claiming tliat
Inside the Chess Mind - How Players of All Levels Think About the Game
There are two kinds of chess books. There are the books the authors for some reason just needed to write; and then there are the books the
The Attacking Manual (2 parts), Aagaard Jacob, 2010 - download
As a chess player I know there is almost always more to be learned from defeats than victories, especially the spectacular ones. So, though these
Improve Your Chess Pattern Recognition: Key Moves and Motifs in the Middlegame
Plenty of scientific books have been written about pattern recognition; this will not be one of them. Sure enough, this book is about patterns,
Information
Users of Guests are not allowed to comment this publication.