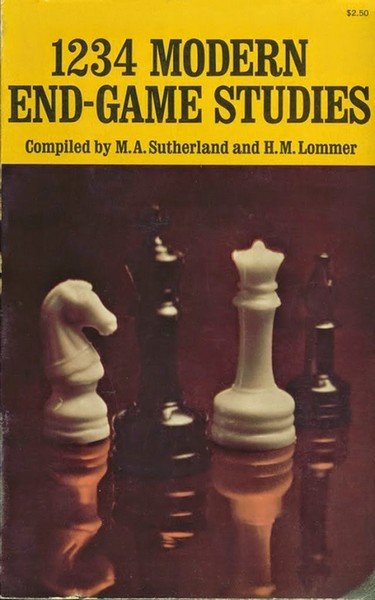 There is one feature of this book which makes it vastly superior to its predecessors. The algebraic notation is used and is used in its most commonsense form. From a purely scientific standpoint, the use of the most abbreviated form of the algebraic notation which merely gives the starting square and the finishing square and makes no special note of captures might have been more logical. Admitted that its use is perhaps an experiment with the present work, but End-Game composition is closely allied to Problem composition, and problemists use an almost identical form of notation to that adopted in the present work.

It has so many advantages that in order to forestall criticism, some of them are enumerated:

Basic Chess Endings (Algebraic Notation), Fine Reuben - download book
It is impossible to overemphasize the importance of the endgame. This is especially true in today's competitive chess with its faster time
The Survival Guide to Rook Endings 2007
The first chapter deals with the essential theory of basic rook endings, including rook vs pawn(s) and rook and pawn(s) vs rook. I've tried to
Pandolfini's Endgame Course - download
The examples in Pandolfini's Endgame Course are arranged in three major sections. Part One, called Pieces in Action, deals with basic mates and
Secrets of pawn endings
The extraordinary complexity of chess is familiar to every player. When most of the pieces are on the board, the number of legal moves is
Information
Users of Guests are not allowed to comment this publication.