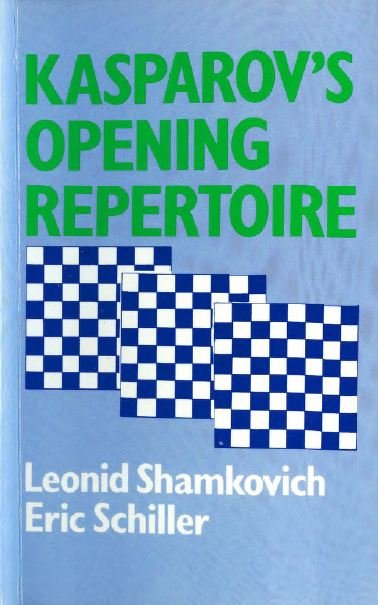 What is an opening repertoire?
An opening repertoire is the set of opening lines which a player feels comfortable playing at any time against any level of opposition. At amateur levels it often consists of only a single approach for White, say, 1 d4, and a few basic defences, for example the Sicilian and the Benoni. At professional levels there is usually an additional system held in reserve in the event that one's main weapon misfires and important games need to be played before there is time to remedy the defect-How is the repertoire built? At all levels of play the repertoire is generally constructed by calculating all probable responses to the moves one chooses and determining a variation which will be an effective reply to each.