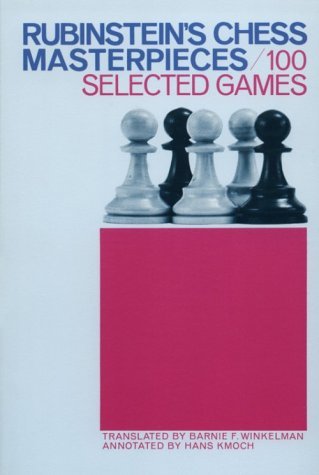 He Is indeed the Spinoza of chess. More geometrico, with crystal clear, mathematical detachment, he builds up his position grace, ease and restraint most markedly apparent in the process. His games remind us of a great symphony that flows evenly and majestically, yet contains within itself deep tones of approaching storms. Prom time to time the wild spirit breaks forth from the confines of its Olympian repose, giving us games like bis imperishable contest with Rotlewi Yet even in his most dashing attacks there is the supreme mastery of the elements the sacrifice of a queen (against Duras In 1908), not to overwhelm bis adversary, but to win a pawn, and some twenty-five moves later, by the most refined technique, to translate the pawn advantage into victory.

Heroes of Classical Chess: Learn From Carlsen, Anand, Fischer, Smyslov And Rubinstein
Beating The Open Games - download book
The opening moves 1.e4 e5 are as old as the game of chess itself but they have lost none of their relevance in the era of the information
Taimanov's Selected Games - download book
The ritual expression of certain of my colleagues 'Chess is my life, but my life is not only chess' (or variations on this theme) is one that I
Play the Open Games as Black, Emms John - download book
Perhaps I should clarify the definition of Open Games. In general terms, open games are types of positions which are typified by clear lines,
Information
Users of Guests are not allowed to comment this publication.