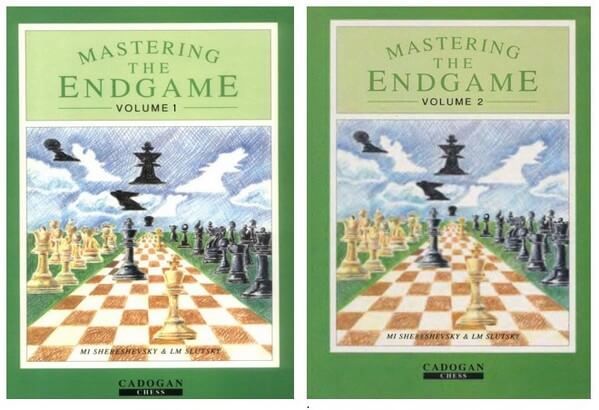 An excerpt from the first chapter of the book
Dark-square strategy is mainly represented by Indian (i.e. King's Indian and Benoni) set-ups, which in recent times have occurred rather rarely in top-level tournaments. There are many reasons for this, the main one being White's advantage in space. But the possession of more space demands additional care in maintaining it, and in the resulting complex positions a slight inaccuracy by White will allow the opponent to develop a dangerous counterattack. Indian set-ups have brought a number of striking victories to players such as Boleslavsky, Bronstein, Geller, Tal, Gligoric, Stein, Fischer and Kasparov.

Black usually aims to realise his counter-chances in the middlegame, since with simplification White's spatial advantage becomes increasingly perceptible. This does not mean that any Indian ending is bad for Black, but in general White's prospects are more favourable.

Fundamental Chess Endings - download free
Fundamental Chess Endings is primarily concerned as a textbook and is divided into 12 chapters with exercises. We start with the basic mates and
Pandolfini's Endgame Course - download
The examples in Pandolfini's Endgame Course are arranged in three major sections. Part One, called Pieces in Action, deals with basic mates and
The Survival Guide to Rook Endings 2007
The first chapter deals with the essential theory of basic rook endings, including rook vs pawn(s) and rook and pawn(s) vs rook. I've tried to
How To Play Chess Endgames - download book
Before we plunge into the wonderful world of endgame strategy, we should like to give you some hints on how to use this book.
Information
Users of Guests are not allowed to comment this publication.