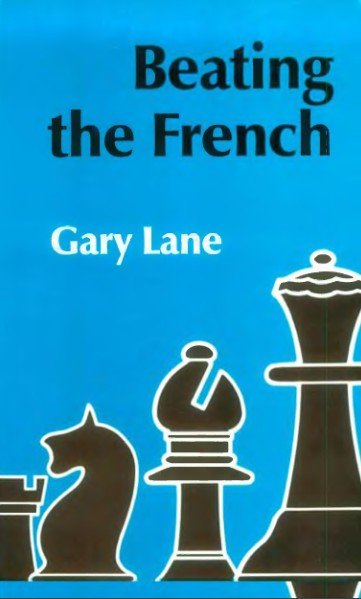 The surge of popularity in the Advance French during recent years has seen it become one of the most challenging openings available. The question of how to respond to the French Defence has in the past concentrated on 3 Nc3 and 3 Nd2 with a mass of theoretical analysis to absorb. Consequently, attention has turned to the lesser known Advance, with a wealth of promising new ideas being contributed by such world-class players as Anand, Nunn and Short. This book aims to present the common variations with an emphasis on the most popular lines and allow the reader to create a repertoire suited to his or her style.

It has a fine pedigree with early devotees such as Jaenisch and Paulsen. It was a frequent choice of Aron Nimzowitsch who transformed the understanding of the line. Since the 1930s its popularity has fluctuated as players began to follow fashion by exhaustively analysing the Tarrasch and Winawer variations. In the 1980s and 1990s the reversal of fortunes has been accomplished by shedding the unfair image as a gambit line to concentrate on adventurous, reliable systems that are still being explored.

Play the French, Watson John - download
With the recent explosion in chess theory, a complete volume covering all variations of the French Defence would require some 1500 pages at least.
The Modern French Tarrasch - download book
In the Tarrasch Variation of the French Defence 1 e4 e6 2 d4 d5 3 Nd2 c5, the 4 exd5 line has undergone a genuine re-evaluation in the last
Winning With The French, Uhlmann - download book
The sixty most instructive French games of my chess career, spanning more than forty years, are significant not only from a theoretical point of
Attacking with 1.e4, Emms John, 2001 - free download book
This is a book aimed for those who want a opening repertoire based on 1 e4. Moreover, this is an openings book for those who have neither the time
Information
Users of Guests are not allowed to comment this publication.